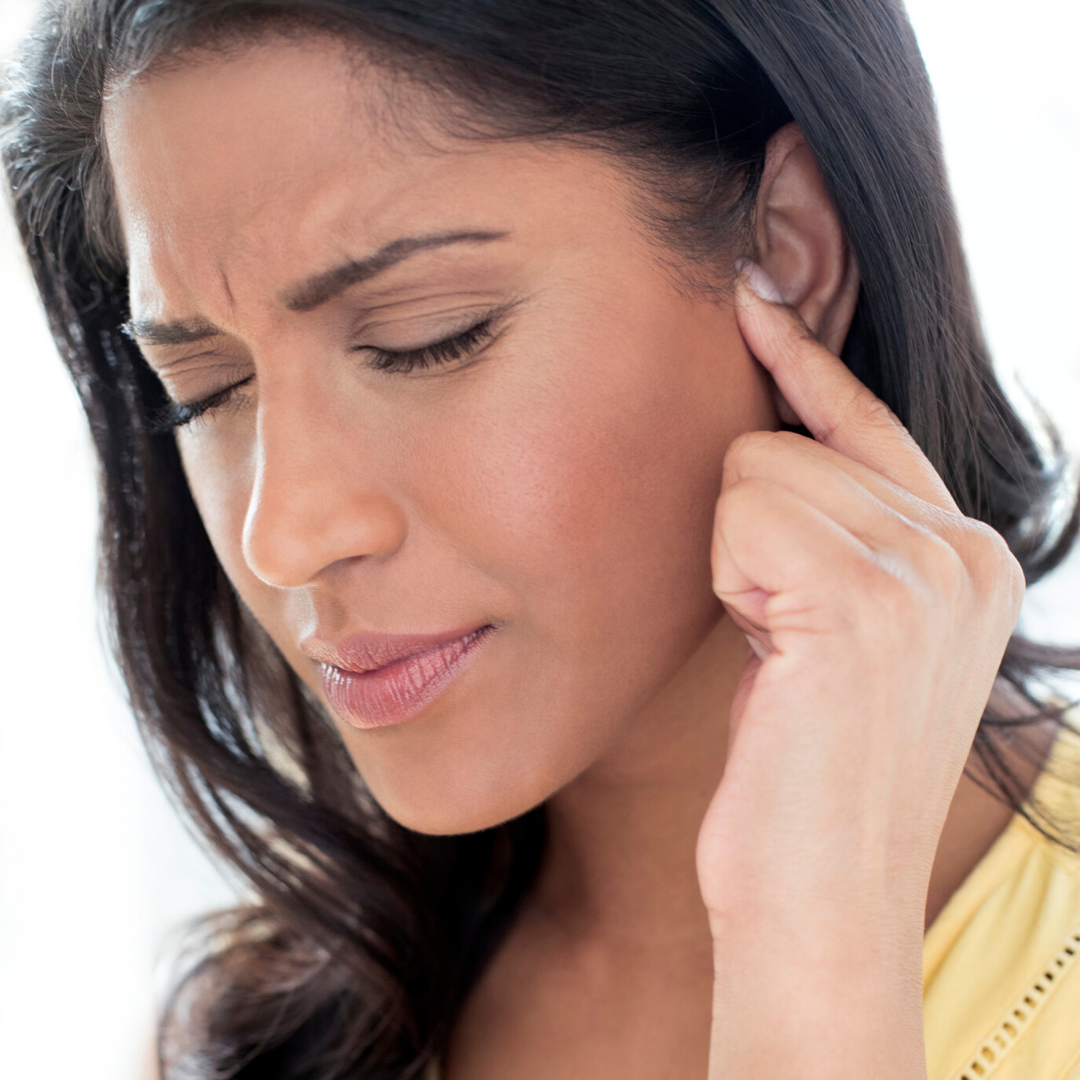 Tinnitus is the name given to phantom sounds in the ear,which many people find a continual distraction in their daily lives.

If you think you might have Tinnitus or you're just curious to learn more about it, here are seven key facts to get you started.

1. Tinnitus is a symptom, not a condition

First of all, Tinnitus itself is not a 'condition' but is a symptom of several possible forms of ear injury and hearing loss.

Because of this, it's important to get it checked out. Even if the Tinnitus itself is not so noticeable as to be distracting, your overall ear health and hearing could benefit from a check-up.

As many as one in five people suffer from Tinnitus to some extent. Many people just choose to ignore it but there's no reason to live with it, as there are plenty of potential treatments.

3. Tinnitus is not always 'ringing in the ears'

'Ringing in the ears' is the common definition of Tinnitus but the noises you hear might not be high-pitched.

Many Tinnitus sufferers instead hear hissing, buzzing or crackling - imagine an electric speaker left on standby or an FM radio tuned between stations.

4. Tinnitus is not always constant

Some Tinnitus patients report their symptoms as being intermittent. In other cases, the Tinnitus may only be perceived at night when most other noises are quiet.

This is when Tinnitus management and sound therapy can help the most, so you are not left lying awake listening to the ringing or buzzing noises inside your head.

5. Tinnitus can be worsened by stress

Many patients report their Tinnitus gets worse when they are stressed. Some management techniques for Tinnitus therefore focus on relaxation, including simple methods like deep breathing and muscle relaxation to ease your symptoms.

6. Tinnitus is linked with hearing loss

This is unfortunately often the case. Tinnitus may be a symptom of damage to the ear drum or elsewhere inside the ear, or simply a sign of age-related hearing loss, so a full hearing test is crucial to diagnosing the full problem and treating it appropriately.

7. Tinnitus can be cured (sometimes)

Depending on the underlying cause, Tinnitus can sometimes be curable - you might just need wax removed from your ears, for example.

There are even treatments for chronic Tinnitus, such as using modern digital hearing aids to compensate for the phantom sounds to make them much less distracting.